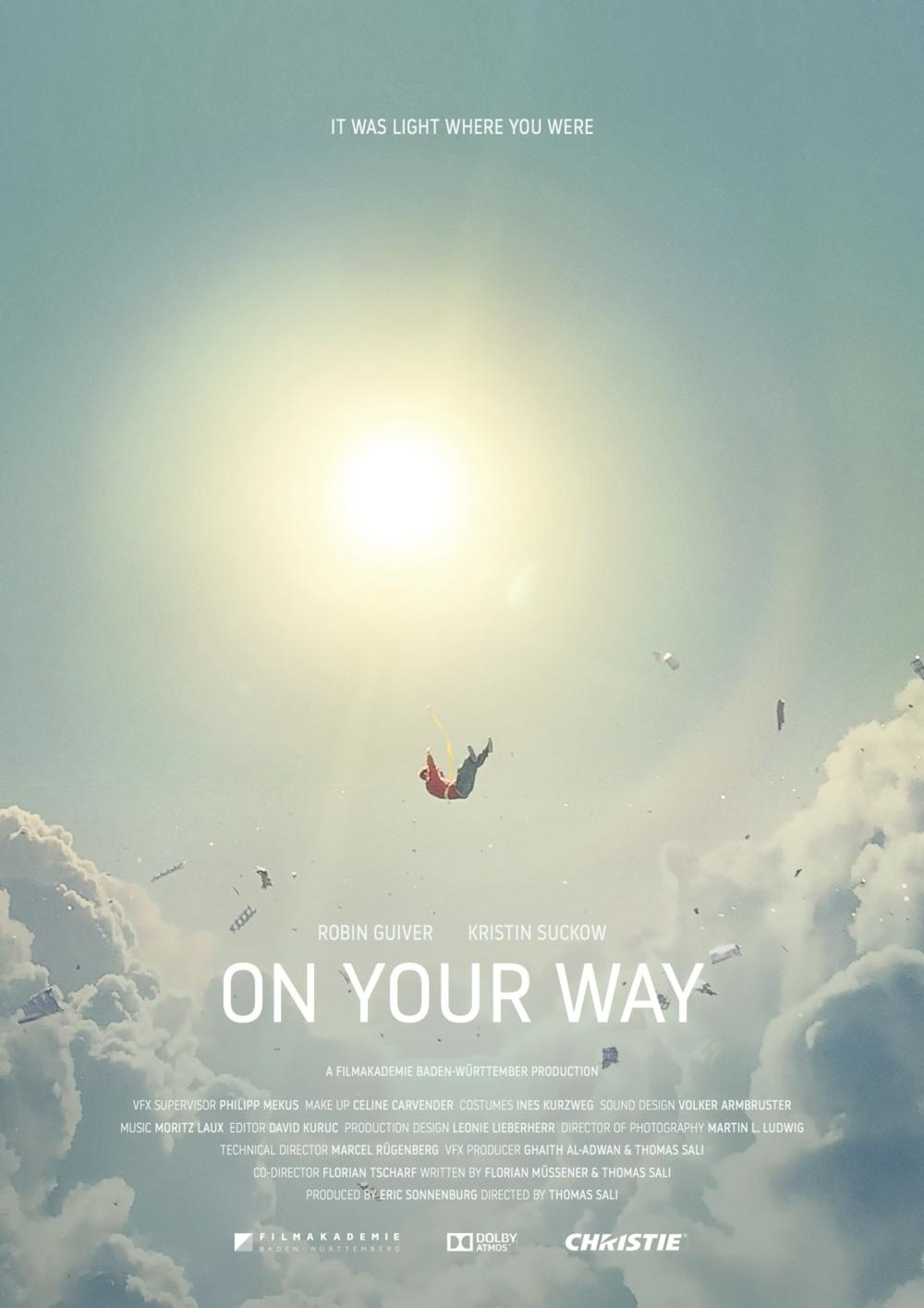 On Your Way is a visual effects short film where I was the lead technical director.

I worked on all steps of the production process, from building backprojection technology for the shoot (more on this below) to photogrammetry, shading and lighting for asset production and finally lighting and rendering as well as simulation for the final shot production. I also built the 2D and 3D postproduction pipeline for the project. 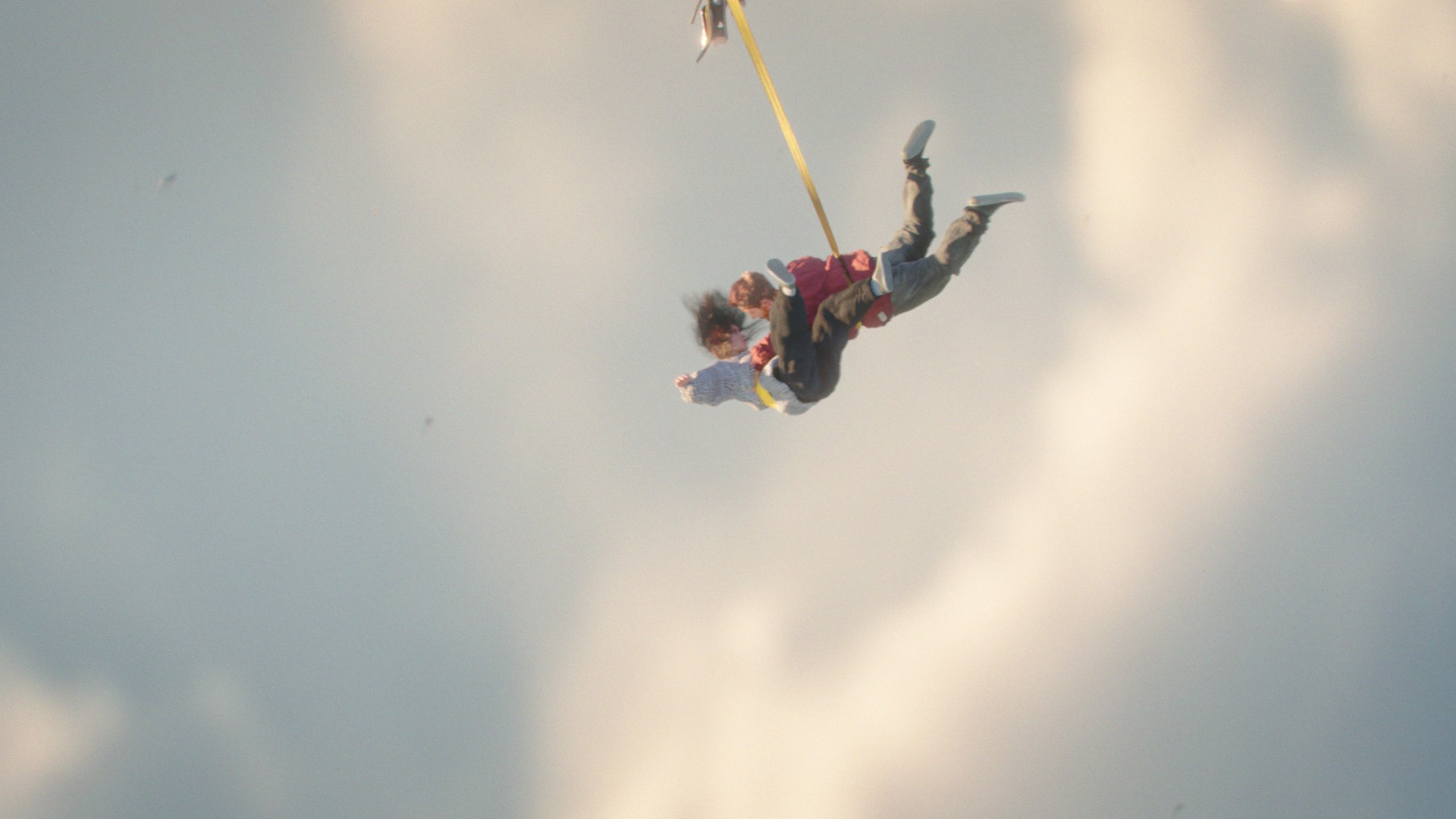 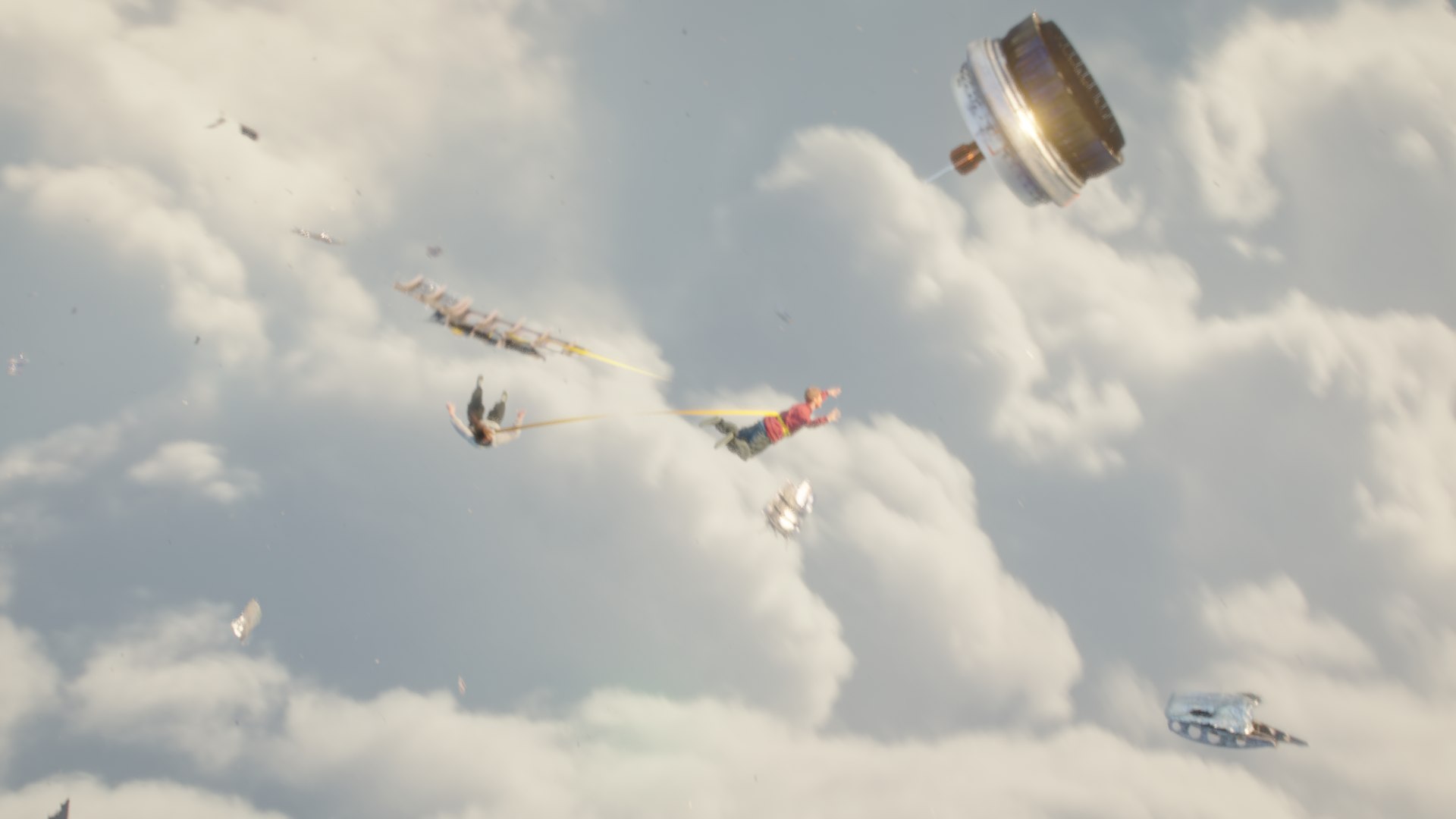 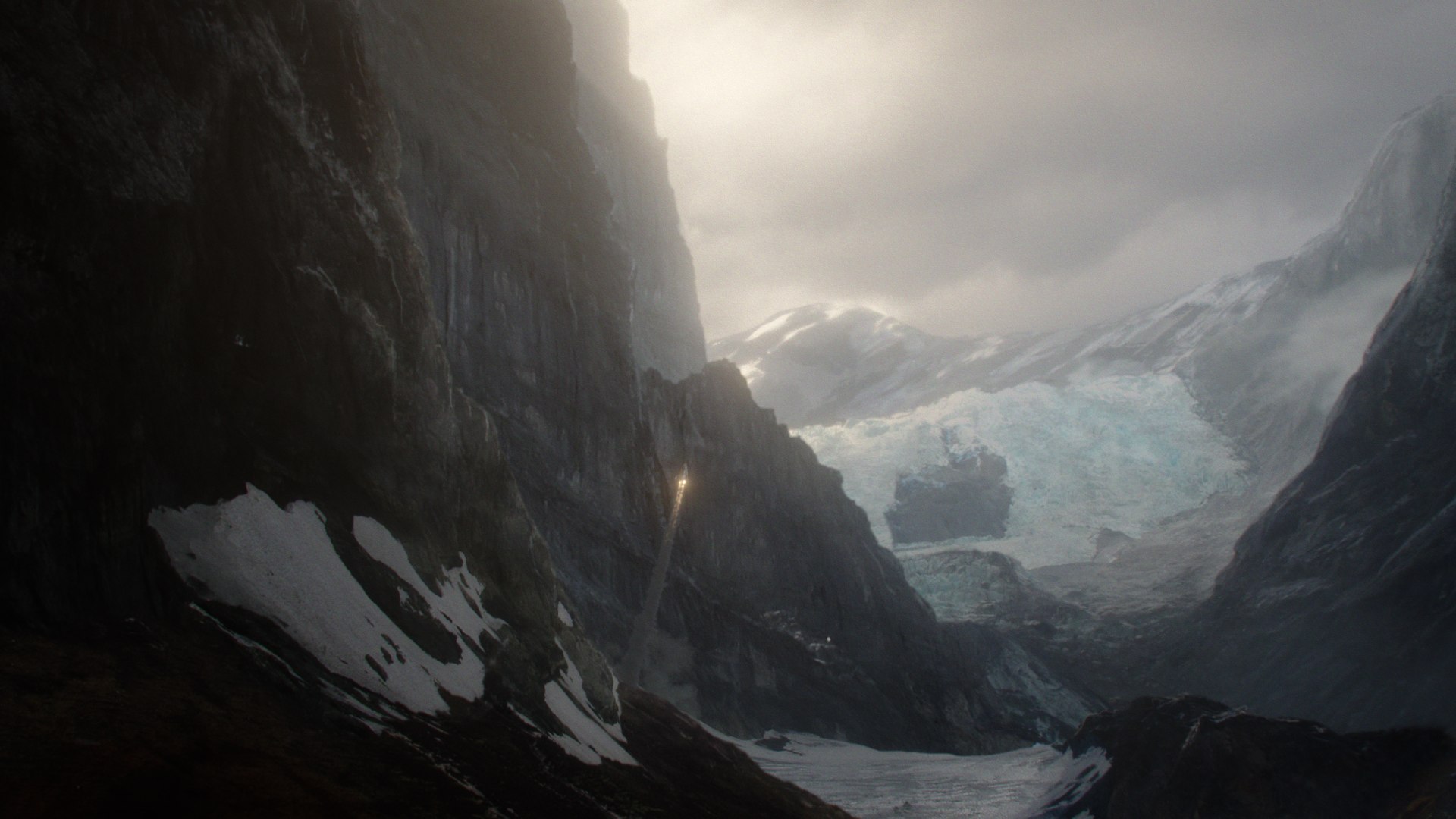 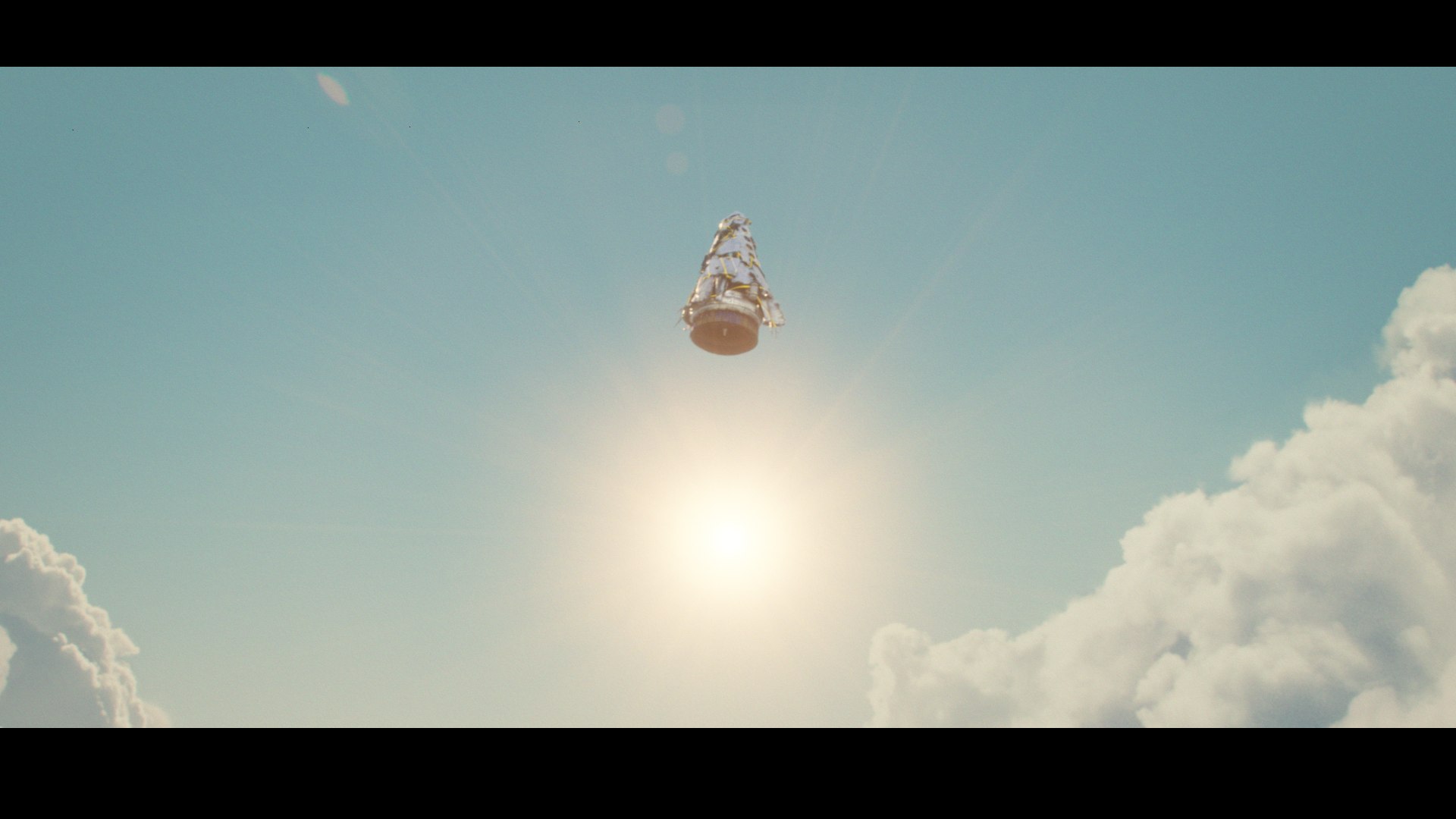 To reduce green screen work and provide natural lighting, we used backprojection during the shoot. This old school technique, used mostly back in the 50s and 60s, has started to come back into fashion in the last few years, especially in the updated form of LED screens.

A major problem to overcome with back-projection is the missing parallax in case of a moving camera: If you move the camera along a projection screen, you quickly see that the background is a fixed projection screen instead of a three dimensional world. This was amplified by the large distance between the foreground actors and the sky background we had.

The solution: by tracking our camera in real time, and simulating a virtual camera moving in the same way, we adjusted the background to essentially make the projection screen a “window” into our backprojected virtual world. (Imagine you were looking at a 3D scene on your computer screen, and its perspective were shifting based on your head to provide you with the illusion of depth.) I developed this approach from scratch, using a combination of the Unity game engine, a bridge between Unity and the ncam tracking system and my projection mapping system, advancing what I built for Vernetzt/Connected.

(This later provided a good basis for Counterparts.) 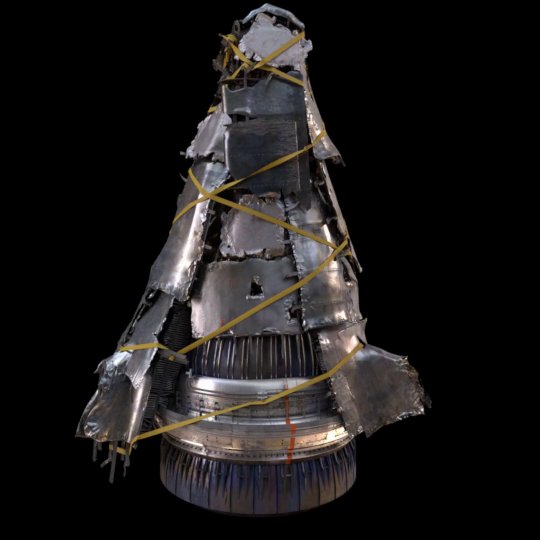 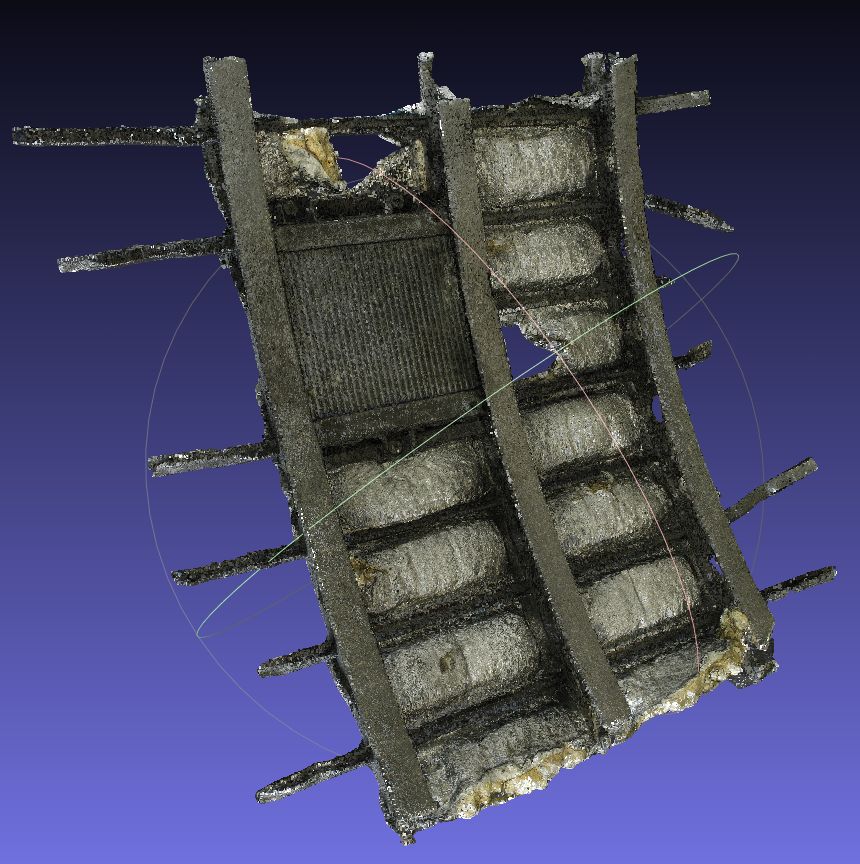